DACA Should Not Polarize America 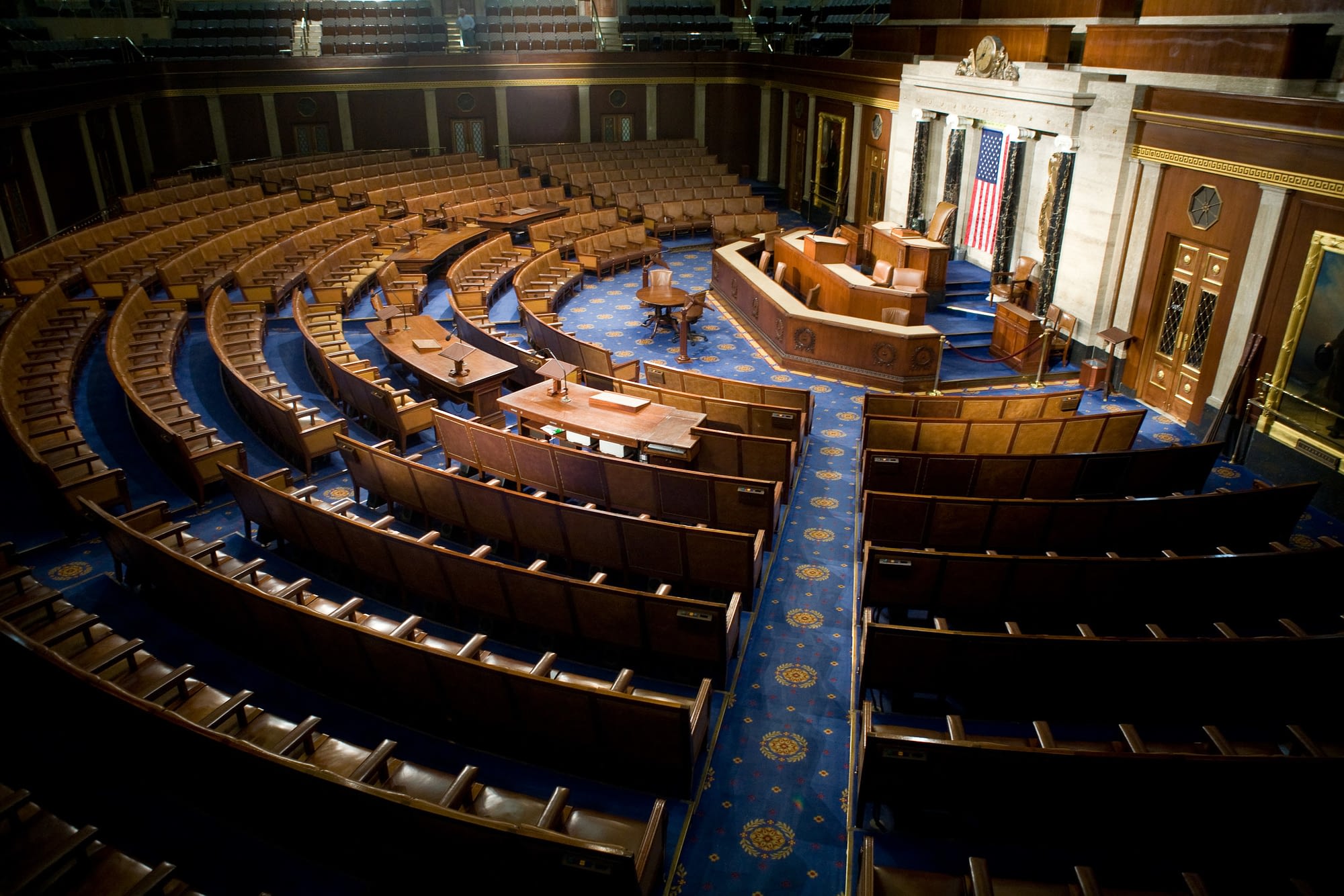 The idea of giving children who were brought to America without legal status the ability to work and a path to citizenship started with the DREAM Act in 2001, and has been hotly debated since then. The DREAM Act, and other immigration reform bills, failed in Congress throughout the 2000s.

On June 15th, 2012, President Obama announced that he would use executive authority to defer deportation of children who were brought to the U.S. without legal status, and allow them to apply for work authorization.

America became divided on the issue even further. Beyond the debate of whether these individuals should receive some help from the U.S. government, there was now the issue of who would wield the power to help them. On one side were those who applauded the President’s leadership after Congress failed to act; on the other were those who denounced the exercise of unilateral power to bypass the law-making legislature.

The issue divided Congress and Americans even deeper, right down party lines, and it is apparent that the division continues.

I recently posted on our Facebook page an article from TheHill.com titled “DACA Fix Compromise As Soon As Tonight, GOP Rep Says.” We’ve received negative comments on posts before, but it continues to surprise me how many people decide to post comments denouncing DACA and any help for these individuals. Most of the comments are taken down, but I decided to engage one gentleman just to see what his problem was with DACA legislation.

What I learned should not have surprised me. This person took a narrow view that illegal is illegal, and these people should be deported no matter what. I did what I could to show him the circumstances and the big picture. I tried giving him a hypothetical situation: “If your parents stole a candy bar and you ate it, should society punish you when you become an adult and learn that it was illegal?” He dismissed the argument by saying his parents would never have stolen a candy bar, and returned with the “illegal is illegal” stance.

Obviously I was not trying to accuse his parents of stealing candy bars, but he didn’t want to address the meat of the argument.

What I saw in this exchange was a dismissal of reason in favor of… I don’t know. I don’t know this man, so I can’t begin to understand his motivations for his beliefs. I don’t think he was uneducated, but I got the impression – as I do with many of the negative comments on our Facebook posts – that he was a hard-line conservative. Even when I mentioned the Simpson-Mazzoli Act of 1986 that legalized 2 million aliens, which was signed by President Reagan – argued by many to be the measure of the modern Republican Party – this man said it was a bad precedent.

I may be wrong about this man, he might have been liberal who just has a hard-line law-and-order stance, and this one exchange is not representative of all people who are against DACA. But there is no doubt America is polarized on this issue down party lines.

The DREAM Act, and similar bills addressing this issue, have been introduced and co-sponsored by Democrats and Republicans alike. But there are still congressmen that filibuster and hold up legislation. They are the congressmen elected to represent the people like the man I had my Facebook exchange with. Therefore, the root of the problem is the people who view this issue through the hard-line law-and-order conservative lens.

Are their views a result of media indoctrination? It seems today that everything one party does is reported in a negative and sometimes-skewed way by the other party’s media. So is DACA decried because it was a liberal President that signed an executive order creating it, thus a liberal policy?

In September, 2017, President Trump was hailed by hard-line conservatives and denounced by progressives for rescinding DACA. However, the true purpose of the rescission may have been lost. President Trump believed DACA was an inappropriate use of executive power, and it should be on the legislature to act. He recognized that Obama’s executive order was a bandaid until laws would be passed. President Trump effectively lit a fire under Congress to pass legislation addressing this issue.

Which brings us to now, a little over 2 months from the March 5th deadline for congress to pass a law protecting children who were brought to the United States without legal status. Can it be done?

First we have to undo the polarization of the issue and put it back into perspective.

This is not about liberal vs. conservative. It is not about Democrat vs. Republican. This one is easy. It’s human.

Imagine yourself living in one place throughout your entire childhood and then being told you have to go to another place. Now imagine the place you have to go to is a completely different culture you know little about, and everyone speaks a language that you don’t speak. You have no family, no friends, no support network, and you cannot go back to your home to see your friends. You have no idea how to get a job or how the political system works. Healthcare is inferior, or in some cases non-existent, as is education. In some cases, you may even be forced to live in a poverty-stricken or war-torn place. Is that fair? Is that human?

“But illegal is illegal!” These children did nothing illegal; their parents did. Punishment of the parents is a separate issue. Even for those who won’t relent on this stance, the punishment wouldn’t fit whatever crime you think these children committed. The Reagan-era legalization of 2 million aliens included a fine and payment of back-taxes, not deportation.

We have to get back to viewing this more like President Reagan and Congress did in 1986, and less like a strictly-political issue.

This one is easy, America. This one shouldn’t be debated it for 17 years. The time is now to pass this law and move on to other issues facing the country. 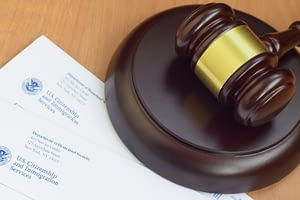 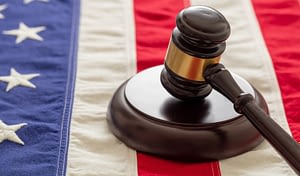 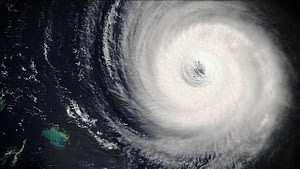 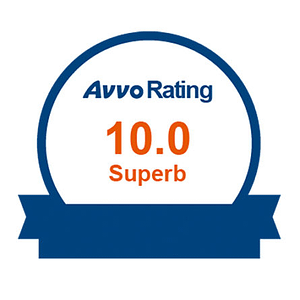